** San Diego extension reorganized into the Basic Economic Education, Inc. in the 1960s

George Babilot (Member of the Board of Directors) 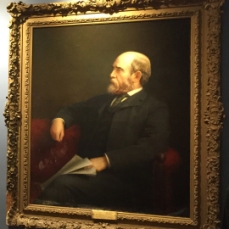 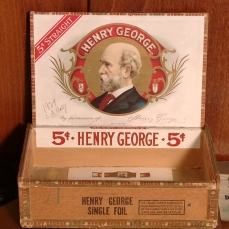 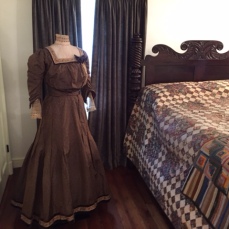