Staff Notes: Gift of the Robert Schalkenbach Foundation to the Henry George School of Social Science, May 26, 1936

Sea moss brought home by Henry George from one of his overseas journeys, date unknown

Staff  Notes: On loan from the New York Public Library

Address of Welcome from the Land Nationalisation Society of Australia, 1890

Staff Notes: Reverse side inscribed: “From loving friends of Tom L. Johnson to commemorate his public service in the truth proclaimed by Henry George. 1910.”

A lock of Henry George’s hair at age three, circa 1865 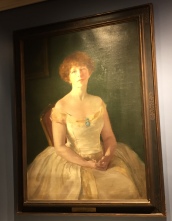 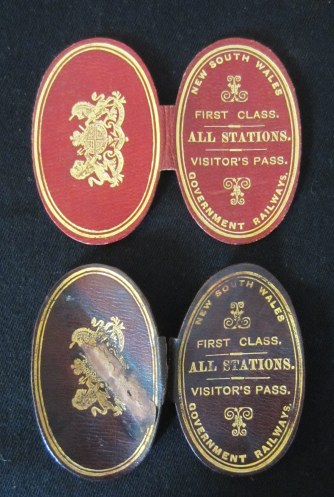 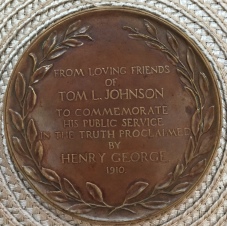